PTV Korean Entertainment Inc. (PKEI) brings to the country an MBC production of urban family life. This dramatic comedy (dramedy) tells the tale of an unemployed and less-educated son-in-law who has a good heart as he attempts to save his parents-in-law from the greedy first son-in-law.
Here Comes Mr. Oh revolves around Oh Jaryong (Lee Jang Woo) as the gregarious and good-natured fellow who stands up to his conniving brother-in-law Jin Yong Seok (Jin Tae Hyun), in the latter’s plot to steal the estate of his wife’s family. By juxtaposing Oh Jaryong’s pure heart and devotion to his wife, against Yong Seok’s greed and superficial love towards his wife, there are profound lessons to be learned through this dramatization.
The dramedy also essays a story of two different men who married two sisters. The twist of the plot will show how Jaryong  saves his in-laws from an impending financial doom. “The show’s content is very much akin to Filipino culture. In the future, we will provide more content and even online shopping. Also, this collaboration with PTV-4 will create more job positions for Filipinos. We will continue building on our friendship with the Philippines and boost the tie. PKEI is counting on the media hype that will help push the ratings even higher until it peaks by June or July.
“We will continue our liaison with the Philippine government through its TV stations network all over the country. This educational entertainment format will center on how Koreans live their family lives. As part of our cultural exchange, we are willing to bring Pinoy content to Korean tele-viewers. We are on the searching level as of the moment,” shared PKEI vice-chairman Jung Song Hwa.
During its airing in South Korea, the television drama got extended for nine more episodes when the ratings went higher than the targeted 20 per cent viewership share. The show’s reel-sweethearts Lee Jang Woo and Oh Yeon Seo denied being a real-life couple despite being seen together very often.
“PKEI chose us because nothing like this has been shown on PTV-4 and they want to make a big breakthrough with this. If ratings go much higher, the production team is willing to bring the entire cast to the Philippines,” revealed Robert Tan, sales & marketing for PTV-4 Philippines.
“This is the channel’s experiment to find out how Koreanovelas are received when aired in a smaller network and if such widens its reach. This is something of value to us, of what we call positive television,” he added.
Lead actor Lee Jang Woo arrived 40 minutes earlier than the rest of the cast for the first day of shoot. Cast members praised him for showing respect to senior actors.
“PKEI has plans to localize the Korean singing search Golden Bell as well as the schooled-based quiz bees that have become big in the Land of the Morning Calm. The local production will have both Korean and Filipino stars working hand-in-hand. This is our way of showing people of neighboring Asian countries what’s life like outside their shores,” Tan concluded.
The Koreanovela fever started with the huge success of Jewel in the Palace and Lovers in Paris, after they were aired in their respective channels, as well as to the other productions that followed thereafter.
Here Comes Mr. Oh started airing in Nov. 2014 and all weekdays thereafter over PTV-4 from 5:30 pm ‘til 6 pm, with replays at 11:30 to 12noon or 12noon ‘til 12:30 pm in some days. When it started its initial telecast, a hundred thousand tele-viewers were hooked to the screen. It has since escalated to over 600,000 and the numbers are steadily rising.
After Here Comes Mr. Oh, another Koreanovela will follow through. The next feature series is entitled Legendary Doctor. 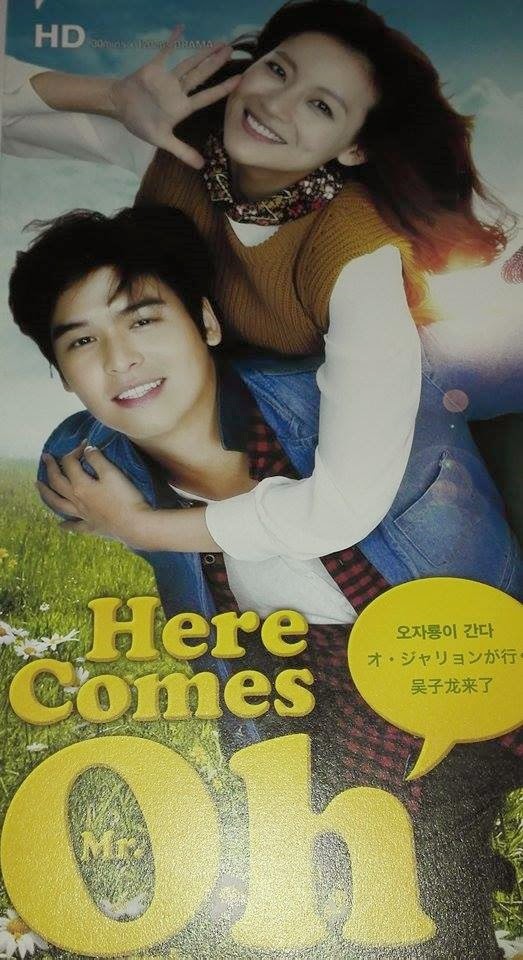 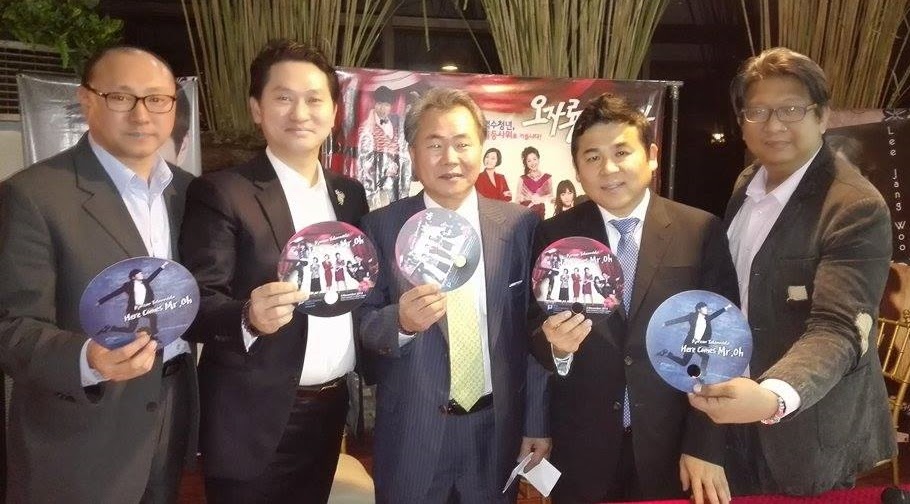 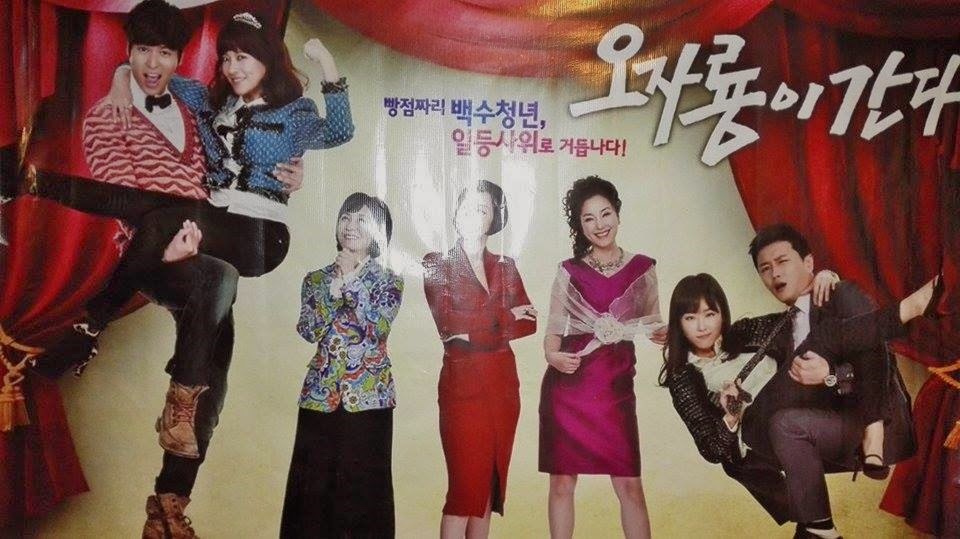