The Legends and the Classics 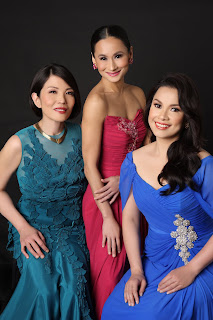 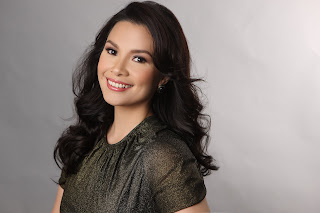 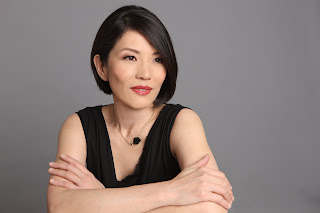 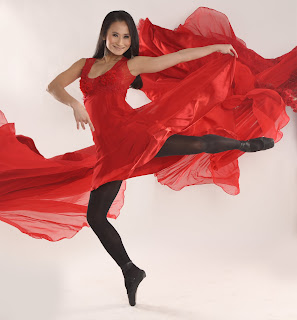 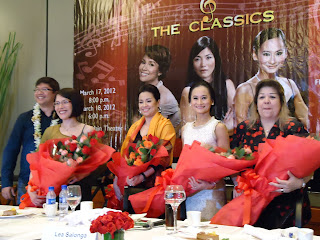 Muses of song, dance and music
By Earl D.C. Bracamonte